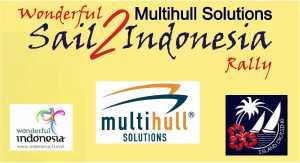 Multihull Solutions is honoured to be the official naming sponsor of the Sail 2 Indonesia cruising Rally, which runs from far north Queensland and heads through Indonesia over four incredible months.

With over 60 confirmed participants registered for the 2015 and 2016  rally, there is no doubt the cruising yachts and multihulls are in for an amazing time exploring this remote region.

About the Sail 2 Indonesia Rally:

Have you been longing to sail Indonesia, but you’re not sure about doing it alone? Join the Sail 2 Indonesia Yacht Rally from Queensland, and cruise the Spice Islands in company.

The inaugural Sail 2 Indonesia Rally took place in 2014. Yachts will muster in early July on the far north Queensland coast, with departure from the Torres Straits.

The Sail 2 Indonesia Yacht Rally is run by Island Cruising Regattas Ltd, in conjunction with the Indonesian Ministry of Tourism and the Cairns Cruising Yacht Squadron. 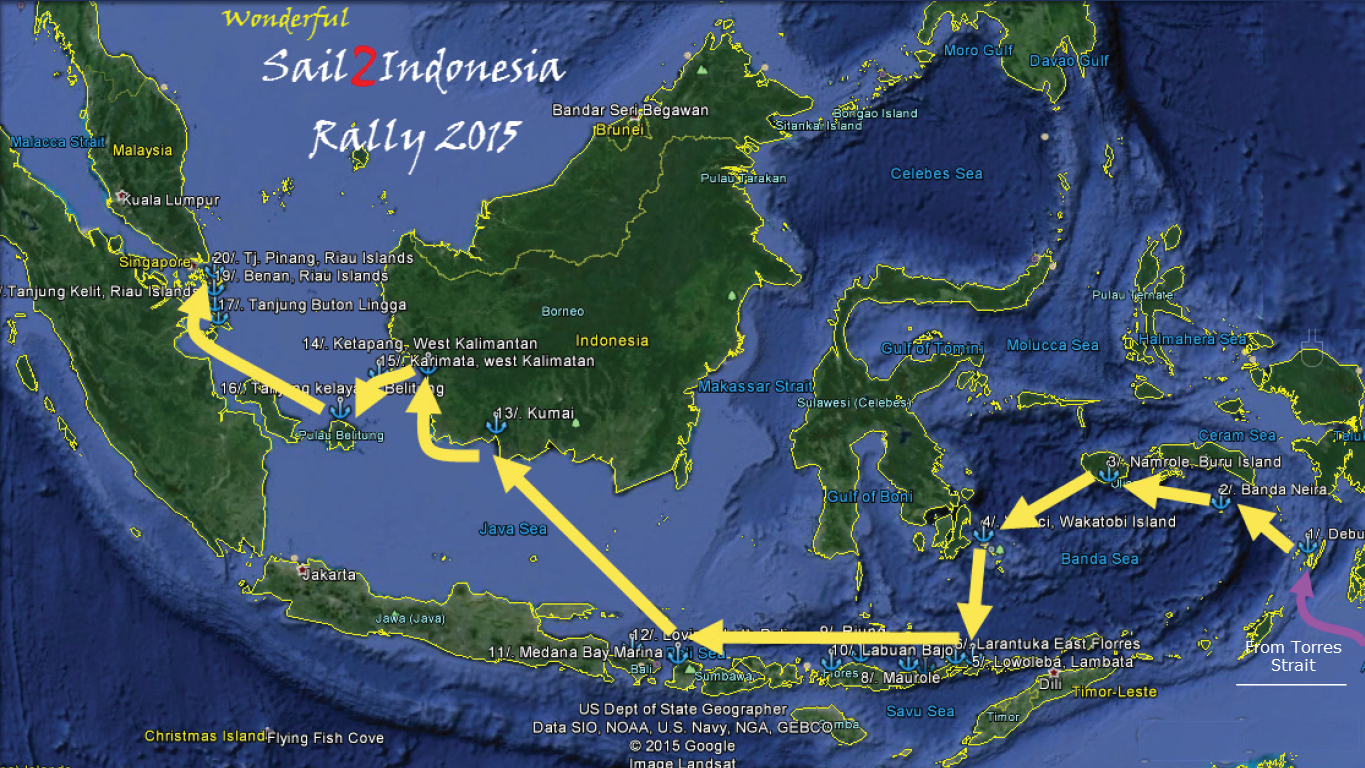 The Sail 2 Indonesia Rally will take in many of Indonesia’s best sailing destinations. With an itinerary organised in conjunction with the Indonesian Ministry of Tourism, you can be sure you’ll see the best that this spectacular archipelago has to offer.

54,716km of coastline, 17,508 islands, over 300 languages… Indonesia is the largest archipelago in the world, and a land of incomparable diversity and beauty.

Indonesia is the largest archipelago in the world. It is a mix of cultures, people, traditions and customs, food, wildlife and plant life. Running approximately 5000km along the equator, Indonesia comprises of 17,508 different islands and has the world’s fourth largest population, made up of around 350 distinct ethnic groups. The most populated islands are those of Java where the capital Jakarta is found, Madura and the popular tourist destination of Bali. An important trade region since the 7th century, the rulers of Indonesia have been influenced by foreign powers attracted by the abundant natural resources, especially Muslim, English and Dutch traders. Learn more about Indonesia here.

Spaces are strictly limited for this event, so make sure you register early, or for more information email islandcruising99@gmail.com